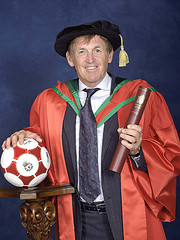 Accepting the award, Kenny – or Doctor Dalglish as he was referred to by the University – was as modest as always: “I feel very humbled to be the recipient of the award,” he said, “as all I was doing in my football life was something that I had dreamed of as a young boy.
END_OF_DOCUMENT_TOKEN_TO_BE_REPLACED 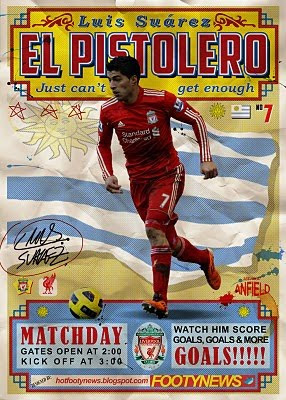 “I find it provides a massive, broad range of inspirations for the way I think and look at producing artwork. To sit and stand and shout and sigh with thousands of other people in one stadium is spiritual. It’s so rare to be at an event where so many people are so transfixed with one thing, where so many people are united in similar emotions at the same time.”
END_OF_DOCUMENT_TOKEN_TO_BE_REPLACED