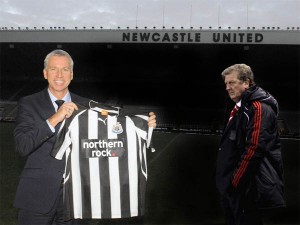 The following preview was done before tonight’s teams were announced, the free bet offer still applies if you use the links below:

One story will undoubtedly dominate in the run up to this game which will prove handy for Roy Hodgson, who’ll welcome the distraction from his side’s terrible away record this season. He’s unlikely to escape the questions altogether but with Alan Pardew taking up more of the column inches, Hodgson can focus more on repeating the level of performance which saw his side cruise past Aston Villa at Anfield on Monday. Something which he’s struggled to do so far this season. And pretty much every other season he’s managed in the Premier League.

3 thoughts on “Torres back for Reds v Newcastle”